What our clients say about us. 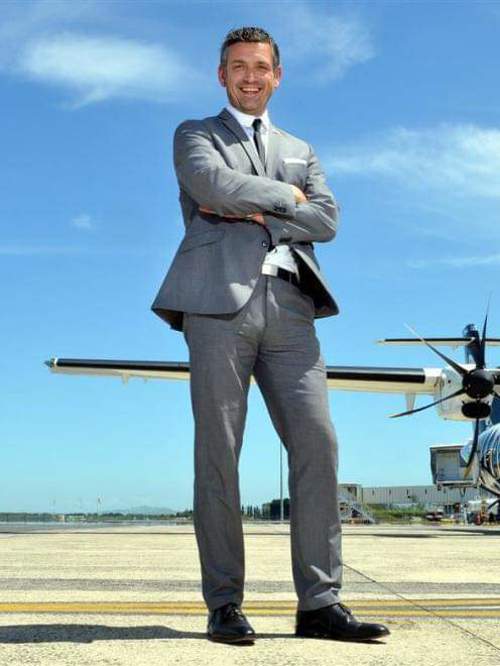 Why did you join the Body Synergy Team?

I had suffered a prolapsed disc in my lower back on two occasions about a year apart. The pain (as any back pain sufferers will know) was frightening. Each time I went to the doctor, I got codeine and anti inflames. I was told to keep moving, and it would settle down. As with all back pain, it will sort itself out in time, but IT WILL RETURN if you do nothing else. KEEP DOING WHAT YOU DO, AND YOU GET WHAT YOU ALWAYS GET.

My doctor told me I was probably going to need an operation.

Someone told me that Rowan's gym was the place to go, and he would tell me if anything could be done about my condition. Anyway, I went along and virtually crawled into his room, did a few things he asked me to do, and then came the diagnosis.

He told me I had Gluteus Amnesia. In layman's terms, my arse had forgotten what to do, and my hamstrings (which had been causing me issues when playing football for a few years previous) were also playing that game.

I had just been caught in time, but he could fix me.

I stuck to the programme, I did what I was told, I've now got buns of steel and much stronger hamstrings, and I have NEVER had a return to the prolapsed disc of before.

When he cured me, Ricky told me I had been touched by the hands of God. I'm not at all religious, but I think Rowan is as close I've ever been to a God.

The problem is that after ten years at the gym, I daren't stop going as I feel I'll fall back into bad habits and return to where I was. I can't let that happen. Too painful!!!!!

What do you enjoy about Body Synergy?

Good instructors who are always watching and checking in.

They know what they are talking about.

I feel like I'm in safe hands. If ever I have an issue, they are there to help.

Some smart bugger once said….

"If you don't make time for your health now. Then sooner or later, you will have to."

What would you tell someone looking to join Body Synergy?

You want to be healthy and free from any pain, then go to Body Synergy.

If they can help, they will.

If they can't, they'll tell you so.

Is there anything else you would like to add?

I feel safer than I ever did before. I know they've got my back.